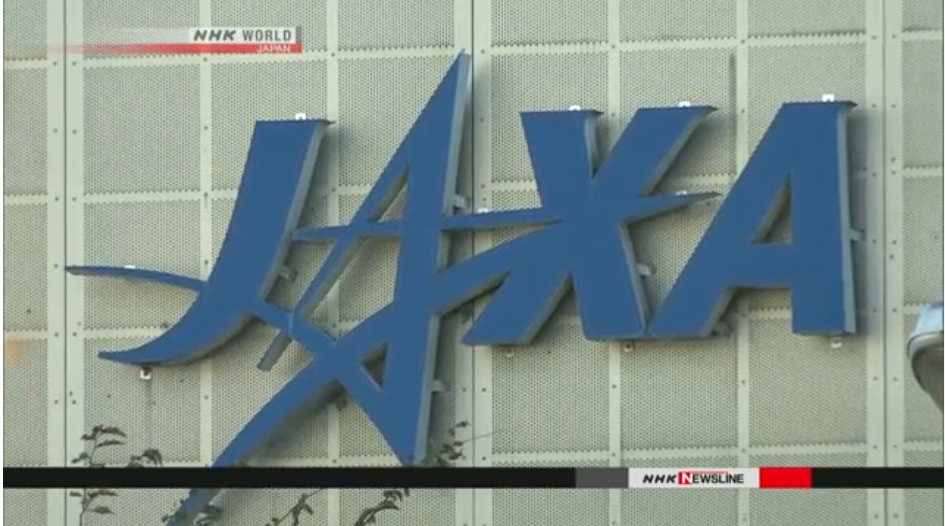 Japan’s space agency has announced that 205 applicants have passed preliminary examinations in its latest astronaut recruitment.

The Japan Aerospace Exploration Agency, or JAXA, is looking for several new astronauts to take part in an international lunar exploration project.

The agency’s first recruitment in 13 years drew the largest-ever number of applicants, at 4,127.

JAXA said on Tuesday that 188 men and 17 women passed the preliminary exams.

JAXA plans to hold three more rounds of tests to check ability and suitability for spacecraft operation. Successful candidates will be chosen around February next year.

They are expected to board a new space station orbiting the moon, and even step on the lunar surface.

Science and technology minister Suematsu Shinsuke commended all applicants for taking on the challenge. He said he hopes able people will be selected to carry out moon exploration missions.