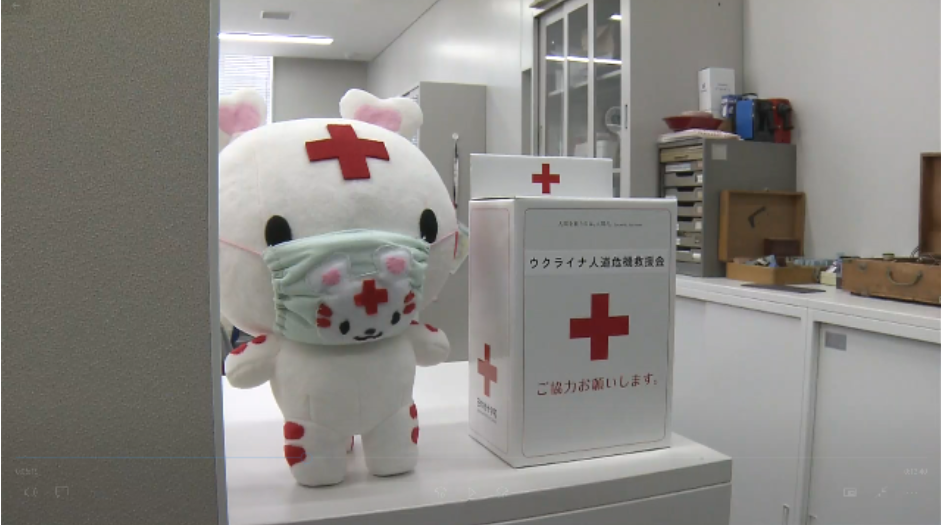 Forty percent of respondents to a survey by Japan’s Red Cross say they have supported the people of Ukraine and its evacuees through donations and other means.

Thirty-one percent of the respondents said they had made donations, 17 percent had purchased products or used services in support of Ukraine, and 11 percent had volunteered in some way.

The survey also found that around 65 percent said they were now more aware of humanitarian crises happening abroad and the possibility that Japan may face one in the future.