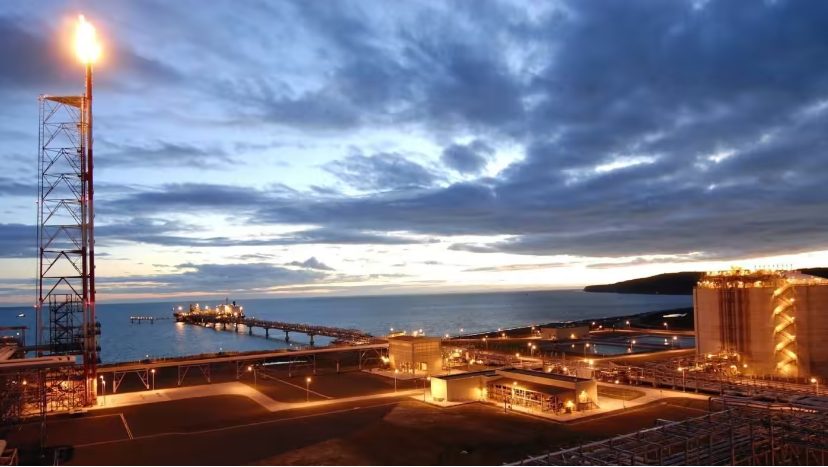 Japan imports 10% of its LNG yearly from the Sakhalin-2 project in Russia’s Far East. An LNG port at Sakhalin-2 is shown here.

TOKYO — Japanese importers of liquefied natural gas from Russia’s Sakhalin-2 energy project have been told to change how they make payments, instructed to pay a Russian branch of a European bank, sources say, a move likely intended to shield Moscow’s LNG revenue from sanctions.

Sakhalin Energy Investment, the operator of the Sakhalin-2 LNG and oil project in Russia’s Far East, began asking Japanese gas buyers this month to make the change, the sources said.

Payments would still be made in dollars, and LNG supplies will continue without interruption, according to the sources.

At least one Sakhalin Energy buyer, Tohoku Electric Power, has complied with the request.

“We’re unable to elaborate, but because we received notification of a change, we changed the payee for the transfers,” said a Tohoku Electric representative.

A representative from Kyushu Electric Power confirmed that the utility received a request to change the payment bank.

“We will consider a response while discussing the matter with the government, financial institutions and other relevant parties,” the Kyushu Electric representative said.

Sakhalin Energy is led by Russia’s state-owned energy giant Gazprom, which holds a 50%-plus-one-share majority in the joint venture. Shell owns about 27.5% of the operation, while Japanese trading houses Mitsui & Co. and Mitsubishi Corp. control 12.5% and 10%, respectively.

Sakhalin-2 produces 10 million tonnes of LNG a year, with 6 million tonnes shipped to Japan. The project accounts for 10% of Japan’s overall LNG imports.

On June 30, Russian President Vladimir Putin issued a presidential decree to transfer all Sakhalin Energy assets and rights to a new limited liability company. Shell, Mitsui and Mitsubishi have one month after the establishment of the company to decide whether to maintain stakes in the entity.