Jiji Press reported on Friday evening that new LDP Policy Research Council Chairman Hagiuda met with U.S. Ambassador to Japan Emanuel at the LDP headquarters earlier in the day. According to Jiji, the two officials confirmed continued discussions between the United States and Japan on security, including economic and energy security. The Ambassador reportedly told the press after the meeting: END_OF_DOCUMENT_TOKEN_TO_BE_REPLACED

China’s military drills held around Taiwan in protest of U.S. House of Representatives Speaker Nancy Pelosi’s visit to Taiwan are raising tensions in East Asia. Under such circumstances, Japan and China will commemorate the 50th anniversary of the normalization of their diplomatic ties on Sept. 29. This event absolutely cannot be commemorated in a celebratory mood. Both the private and END_OF_DOCUMENT_TOKEN_TO_BE_REPLACED

Mainichi reported on the disclosure by several Chinese sources that President Xi had given approval for the ballistic missiles that the PLA would fire during military drills conducted in response to House Speaker Pelosi’s trip to Taiwan to splash down within Japan’s EEZ. According to the sources, the PLA presented to the Chinese leaders two options regarding its designation of END_OF_DOCUMENT_TOKEN_TO_BE_REPLACED

Sankei front-paged the revelation by multiple GOJ sources that a PLA Navy survey vessel sailed through northern Japanese waters in early August while the Chinese military was conducting multiple exercises near Taiwan in retaliation for House Speaker Pelosi’s Taiwan visit. The daily speculated that the Chinese ship probably engaged in intelligence collection around northern Japan by capitalizing on U.S. and END_OF_DOCUMENT_TOKEN_TO_BE_REPLACED

Sankei wrote that a total of ten fighters from the ASDF and USAF conducted a joint drill over waters off Okinawa on Tuesday with the aim of upgrading their joint operational capabilities. The two militaries undertook similar training in the same area on Aug. 4. 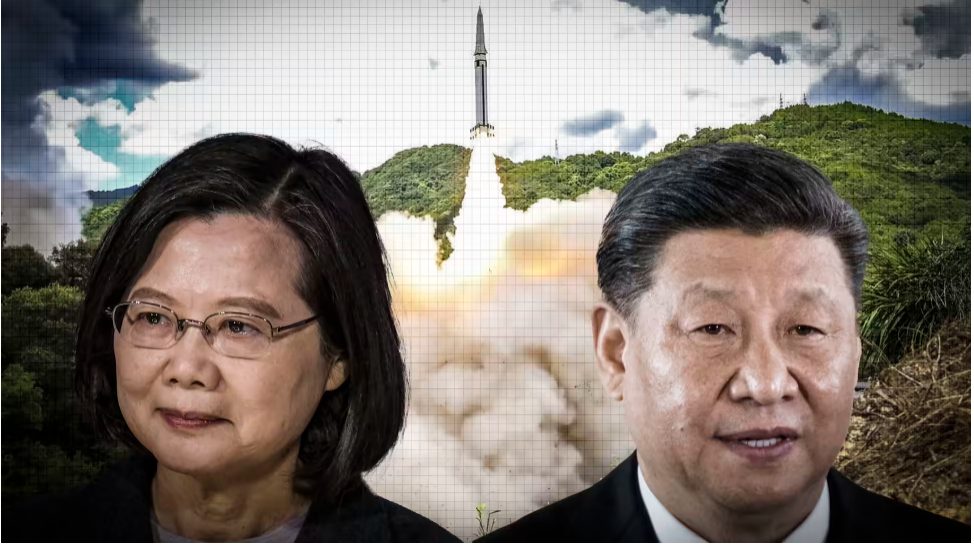 Xi’s dangerous game of chicken risks triggering larger conflict   KATSUJI NAKAZAWA, Nikkei senior staff writer   Katsuji Nakazawa is a Tokyo-based senior staff and editorial writer at Nikkei. He spent seven years in China as a correspondent and later as China bureau chief. He was the 2014 recipient of the Vaughn-Ueda International Journalist prize.   When a U.S. Air END_OF_DOCUMENT_TOKEN_TO_BE_REPLACED

A mutual legal assistance treaty between Japan and Vietnam to facilitate criminal investigations between the two countries will take effect on Aug. 31.   The accord is intended to enhance cooperation between Japanese and Vietnamese authorities, amid a rise in crimes committed by Vietnamese nationals in Japan.   Signed by representatives of both countries last November, the treaty was approved END_OF_DOCUMENT_TOKEN_TO_BE_REPLACED

9 Japanese in Ukraine for war with Russia

Tokyo, Aug. 11 (Jiji Press)–Nine Japanese people were among foreigners who entered Ukraine to fight for the country in the war with Russia as of Friday last week, the Russian Defense Ministry has said.     The number of such Japanese increased by one from July and compared with two from China and one from South Korea, the ministry said.     According END_OF_DOCUMENT_TOKEN_TO_BE_REPLACED