The world’s most prestigious film awards have recognized a Japanese director in his 40s for his meticulous script and distinctive approach to directing. This is good news that will stimulate and energize the Japanese film industry.   At the 94th Academy Awards, “Drive My Car,” directed by Ryusuke Hamaguchi, won the Oscar for International Feature Film, formerly known as the END_OF_DOCUMENT_TOKEN_TO_BE_REPLACED

All broadcasters highlighted the Kishida Cabinet’s approval this morning of the GOJ’s plan to nominate the Sado gold mine in Niigata for inclusion in UNESCO’s list of World Heritage sites for 2023, saying that the recommendation will be forwarded to the UN agency later today. As UNESCO has been calling for dialogue between relevant countries when nominating candidate sites, the END_OF_DOCUMENT_TOKEN_TO_BE_REPLACED

By Konishi Hiroshi, Jingu Momoko in Tokyo, and Suzuki Takuya in Seoul   On Jan. 28, Prime Minister Kishida Fumio announced that he will nominate the remains of gold and silver mines on the island of Sado in Niigata Prefecture for inclusion in UNESCO’s list of World Heritage sites. Kishida had been leaning toward not nominating the mines but changed END_OF_DOCUMENT_TOKEN_TO_BE_REPLACED

Many citizens were deeply dismayed by the 1945 radio broadcast of Emperor Hirohito’s declaration of Japan’s defeat in World War II. But Chie Nakane was not.   Then a second-year student at Tsuda Juku Senmon Gakko (present-day Tsuda University), Nakane was overjoyed that she no longer had to be awakened at night by air raid alerts. To celebrate, she shed END_OF_DOCUMENT_TOKEN_TO_BE_REPLACED 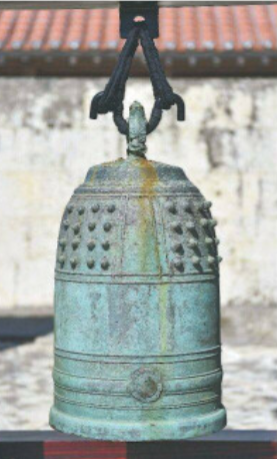 A temple bell that was taken to the U.S. after the Battle of Okinawa has been returned to Okinawa for the first time in 76 years. It is not known when or where the bell was made or where it used to hang. Valuable cultural assets were either destroyed during the Battle of Okinawa or they were lost after being END_OF_DOCUMENT_TOKEN_TO_BE_REPLACED

Tokyo– Former U.S. Ambassador to Japan Caroline Kennedy, the daughter of former U.S. President John F. Kennedy, is one of 124 foreigners recognized in this year’s fall decorations for enhancing friendship with Japan, the Japanese government said Wednesday.   Kennedy, 63, who served as U.S. envoy from 2013 to 2017, will be bestowed with the Grand Cordon of the Order END_OF_DOCUMENT_TOKEN_TO_BE_REPLACED

BEIJING – Japan is considering temporarily lending a statue of a famous Chinese Zen master to China in a goodwill gesture as next year marks the 50th anniversary of the normalization of diplomatic ties, sources familiar with the matter said Tuesday.   The move is intended to help improve Sino-Japanese relations through cultural exchanges, at a time when the two END_OF_DOCUMENT_TOKEN_TO_BE_REPLACED

Sake brewing to be registered as intangible cultural asset

Tokyo, Oct. 15 (Jiji Press)–A Japanese government panel Friday advised culture minister Shinsuke Suematsu to register a traditional way of making sake using “koji,” a type of fungus, as an intangible cultural asset under a new system.   The Council for Cultural Affairs, under the education and culture ministry, also recommended a traditional technique for the “shodo” art of Japanese END_OF_DOCUMENT_TOKEN_TO_BE_REPLACED 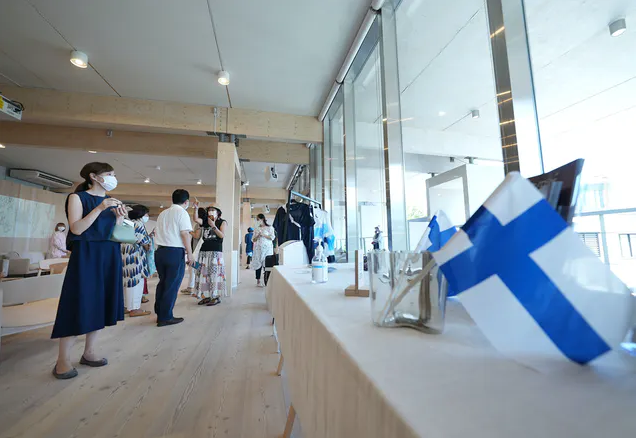 Countries show creativity in showcasing their culture amid pandemic-hit Olympics

Countries participating in the Tokyo Olympics have been setting up “Olympic houses” in Tokyo since late July to promote their countries. Though the houses are smaller in scale than those of past Olympics due to the COVID-19 pandemic, the countries are getting creative and receiving visitors by taking thorough anti-infection measures and going online instead of opening physical houses.   END_OF_DOCUMENT_TOKEN_TO_BE_REPLACED 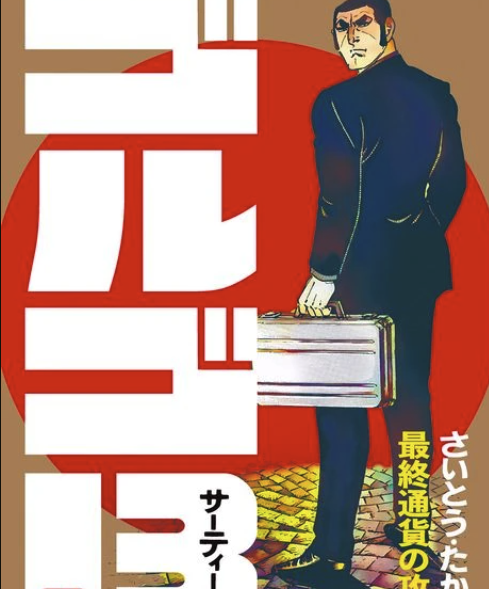