Sankei wrote that during a meeting on Wednesday with a conservative LDP lawmaker calling for a diplomatic boycott of the Beijing Winter Olympics, Foreign Minister Hayashi said: “We will decide on Japan’s position at an appropriate time while bearing in mind that the Olympic Games are a peaceful event.”

The Sapporo Municipal Government has unveiled an amended proposal for hosting the 2030 Winter Olympics and Paralympics. Among its features are a pronounced emphasis on using existing facilities, and wide-ranging cost reductions.   The 2020 Tokyo Games held this past summer showed how difficult it is to whip up public support for holding the event.   Sapporo’s government opted to END_OF_DOCUMENT_TOKEN_TO_BE_REPLACED 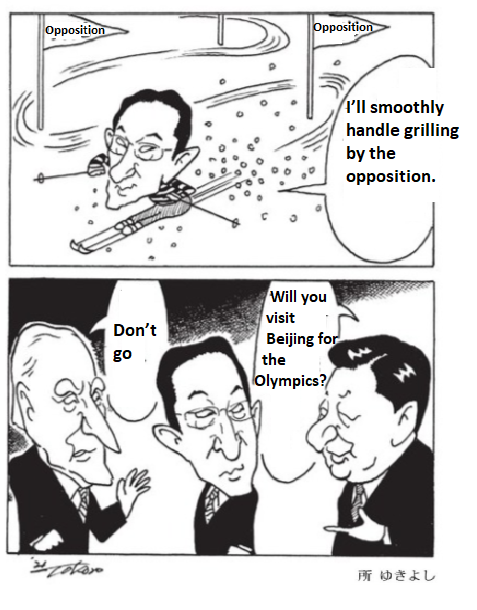 Calls mounting within LDP for diplomatic boycott of Beijing Olympics

Nikkei wrote that pressure is growing within the LDP on Prime Minister Kishida to announce a diplomatic boycott of the Beijing Olympics. Many conservative lawmakers, including former Prime Minister Abe and Policy Research Council Chairwoman Takaichi, are reportedly pressing the Kishida administration to take a concerted line with the United States, Australia, the UK, and Canada, which have already decided END_OF_DOCUMENT_TOKEN_TO_BE_REPLACED

The Liberal Democratic Party’s Foreign Affairs Division met on Dec. 6 to discuss the issue of Chinese professional tennis player Peng Shuai, whose safety has been a matter of concern since she accused a high-ranking Chinese Communist Party official of sexual violence. The participants at the division meeting called for a strong response from the Japanese government.   On November END_OF_DOCUMENT_TOKEN_TO_BE_REPLACED 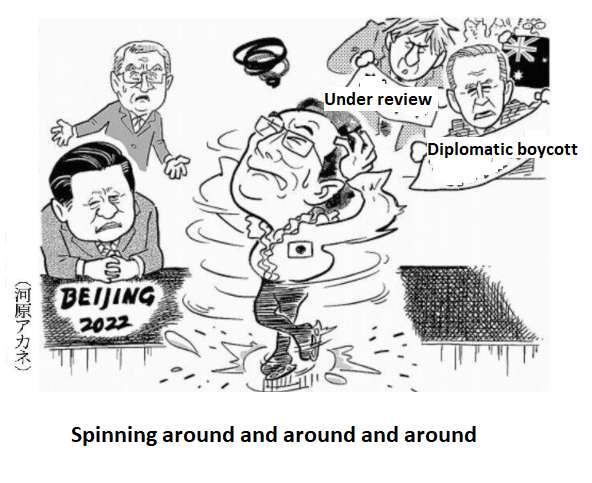 Sapporo, Nov. 29 (Jiji Press)–The city of Sapporo, which is aiming to host the 2030 Winter Olympics and Paralympics, presented Monday a plan to cut its projected costs for the events by a maximum of 90 billion yen, or up to 20 pct.   The government of the capital of Hokkaido, Japan’s northernmost prefecture, reported the cost reduction plan to END_OF_DOCUMENT_TOKEN_TO_BE_REPLACED 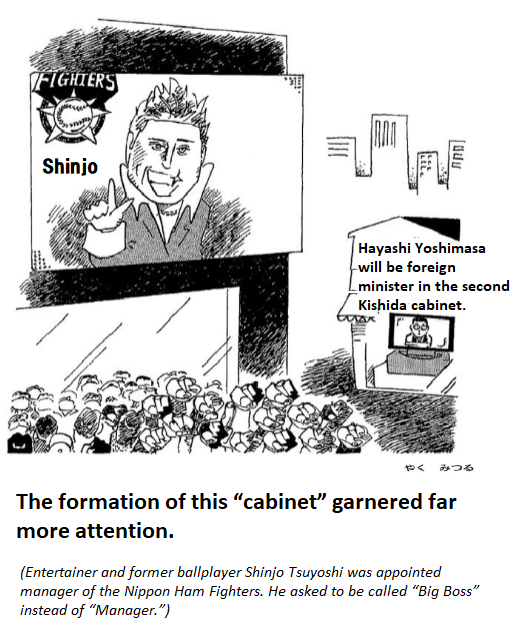 TOKYO – The Tokyo Paralympics held this summer has fostered a greater understanding of disabilities, a Kyodo News survey carried out shortly after the games showed Sunday.   Seventy percent of respondents in the survey, conducted on people with a wide variety of disabilities, such as hearing, mental, and visual impairments, in 45 of the 47 prefectures said the hosting END_OF_DOCUMENT_TOKEN_TO_BE_REPLACED

TOKYO – The organizing committee of the Tokyo Olympics and Paralympics said Tuesday it will likely be discussing with the metropolitan and central governments through the end of the year on how to share the expected deficit incurred from the games this summer due to COVID-19 restrictions.   The organizers have lost hundreds of millions of dollars through ticket sales END_OF_DOCUMENT_TOKEN_TO_BE_REPLACED