Asahi and Yomiuri wrote over the weekend that the Japanese Trade Union Confederation, also known as Rengo, is likely to elect Vice President Yoshino Tomoko as the successor to President Kozu Rikio, who plans to step down in early October. Yoshino would be the first woman to head the national trade union group, which has 7 million members in total.

TOKYO – Two women have entered the race for the leadership of Japan’s ruling party for the first time in its 66-year history, putting in the spotlight both the strides taken and the hurdles that still face female politicians in a country that lags far behind other nations on gender equality.   But despite the unprecedented female presence — making END_OF_DOCUMENT_TOKEN_TO_BE_REPLACED

As Japan lags on gender equality, some debate needed for legal targets

BY ERIC JOHNSTON, STAFF WRITER   Japan must turn over a new page in order to write the next chapter in its gender equality efforts. But despite signs of progress over the past decade, continued low international rankings for women’s participation in the workforce show the country’s political and business leaders still suffer from a severe case of writer’s block. END_OF_DOCUMENT_TOKEN_TO_BE_REPLACED

Tokyo, Aug. 22 (Jiji Press)–The proportion of women among candidates in the next election for the House of Representatives, the lower chamber of Japan’s parliament, currently stands at about 17 pct, falling short of the some 18 pct in the previous election in 2017.   The ruling Liberal Democratic Party has the lowest share among major political parties, at END_OF_DOCUMENT_TOKEN_TO_BE_REPLACED

Harassment of female candidates by voters

During the last Diet session, lawmakers passed the revised Act on Promotion of Gender Equality in the Political Field, which included measures against the harassment of female candidates.   While female candidates are on the campaign trail, some voters inappropriately touch them, pry into their private affairs, or ask them out for a drink. Some of them even sabotage the END_OF_DOCUMENT_TOKEN_TO_BE_REPLACED

A private-sector survey in Japan shows that the portion of females in corporate managerial posts rose to a record high last month, but remained below 10 percent.   Credit research firm Teikoku Databank surveyed more than 24,000 companies nationwide in July. It received responses from 10,992 of them.   The results show that an average 8.9 percent of managerial positions END_OF_DOCUMENT_TOKEN_TO_BE_REPLACED 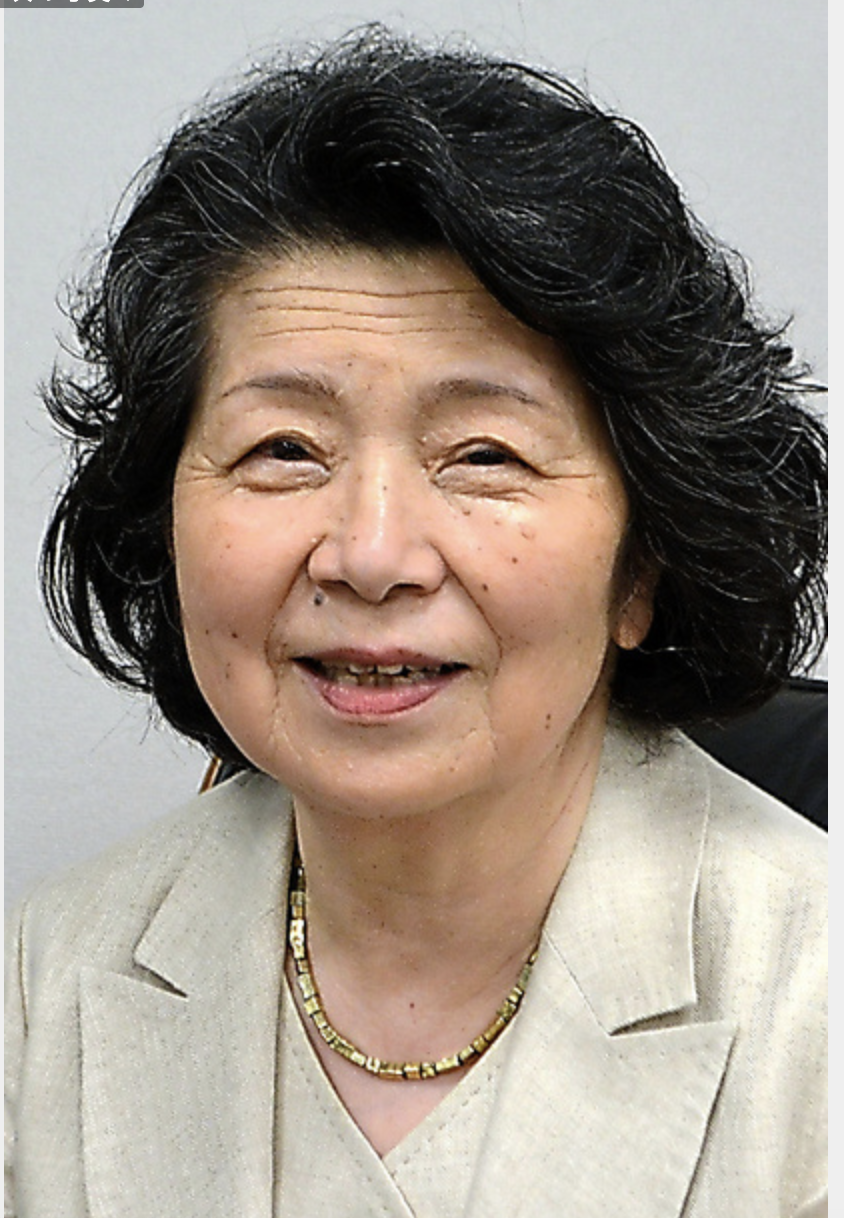 Interviewed by Tanaka Satoko   The Grand Bench of the Supreme Court recently handed down a ruling that the current legal system that doesn’t recognize a marriage between two people with different surnames is constitutional. The Court had issued the same ruling on the issue in 2015. The ruling constitutes a message from the Court to the Diet that it END_OF_DOCUMENT_TOKEN_TO_BE_REPLACED

Prize-winning activist warns world has ‘no time to lose’

By Ishii Toru, senior staff writer   Activist Kimiko Hirata is still reeling from becoming the first Japanese woman to clinch the Goldman Environmental Prize, widely regarded as equivalent to the Nobel Prize, for her efforts to wean Japan off coal-fired power generation.   Hirata, 50, said modestly that she didn’t feel she merited such attention, but was hugely pleased that her work END_OF_DOCUMENT_TOKEN_TO_BE_REPLACED

Tokyo, July 9 (Jiji Press)–The proportion of female company leaders in Japan marked a record high in April, but was still low, underscoring abysmal gender disparities in industry, a private-sector survey showed Friday.   The share of female company presidents rose 0.1 percentage point from a year before to 8.1 pct, according to the Teikoku Databank Ltd. survey, which covered END_OF_DOCUMENT_TOKEN_TO_BE_REPLACED