CHUNICHI SHIMBUN   At many universities overseas, fall is when the new academic year begins. But amid the COVID-19 pandemic, universities in Aichi Prefecture have been unable to send students on exchange programs to the institutions overseas with which they have ties.   Among those affected is Aichi Shukutoku University, which dispatched 299 students to eight countries in fiscal 2019, END_OF_DOCUMENT_TOKEN_TO_BE_REPLACED

YUMIKO OSHIMA and AKIRA OIKAWA, Nikkei staff writers   NEW YORK/TOKYO — When Japanese meteorologist Syukuro Manabe spoke about his problems with Japan, chuckles could be heard among the audience assembled at Princeton University to hear this year’s Nobel Prize laureate in physics speak.   “In Japan, if you ask some question, you get ‘yes’ or ‘no,’” Manabe said to END_OF_DOCUMENT_TOKEN_TO_BE_REPLACED

SEOUL – Amid a fraught relationship between South Korea and Japan, seven students from the two countries spent the summer together — cooking, relaxing in front of the TV, and yes, trying to hash out their countries’ political differences while deepening their understanding of each other.   The undertaking, involving four Japanese studying in South Korea and three South Koreans who can speak END_OF_DOCUMENT_TOKEN_TO_BE_REPLACED

Yomiuri wrote in its Saturday evening edition that many foreign students have been unable to visit or study in Japan due to restrictions related to the coronavirus pandemic, saying that some of them have elected to study in other countries. School administrators are alarmed that if the trend continues, foreign students may lose interest in Japan as a place to END_OF_DOCUMENT_TOKEN_TO_BE_REPLACED 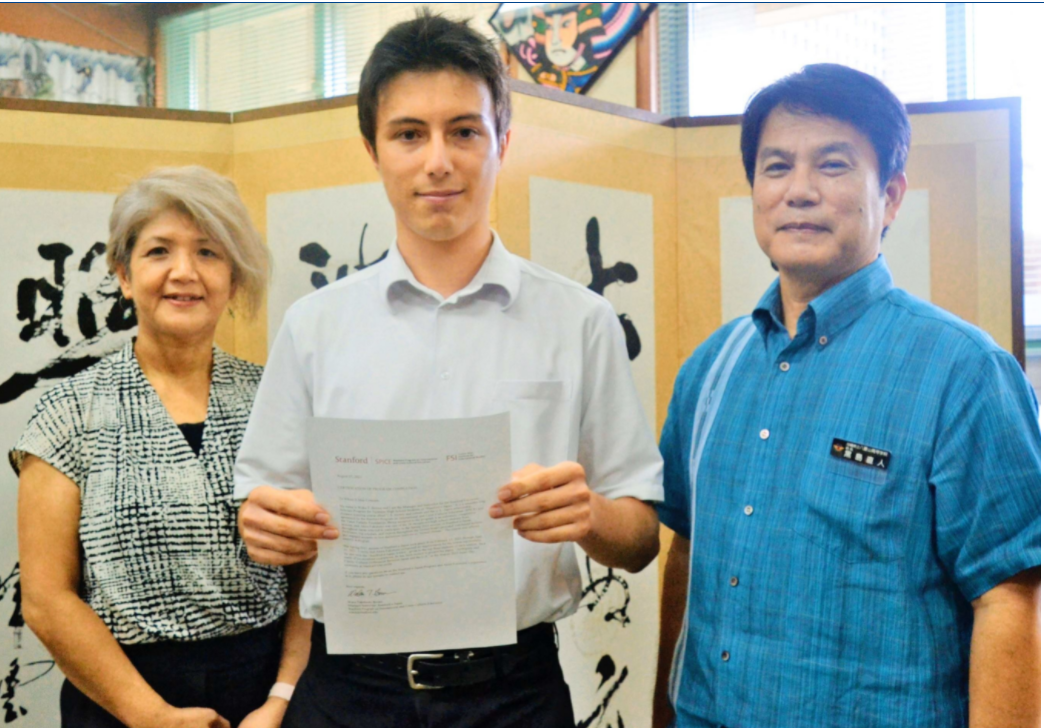 ISHIGAKI – Fukutomi Akira (17), a third-year student at Yaeyama High School, was chosen as one of the three “most outstanding” students in “Stanford e-Japan,” Stanford University’s distance-learning course for Japanese high school students. The course was conducted entirely in English in 90-minute sessions held every Saturday from February through July. Fukutomi and 27 other students took the course and END_OF_DOCUMENT_TOKEN_TO_BE_REPLACED

Number of Japanese students overseas drops by 30% from peak level

The government’s Council for the Implementation of Education Rebuilding underscored the need to give consideration to the impact of the COVID-19 on study abroad in the proposals it compiled in June. If the number of students who study overseas decreases at an accelerated speed, that could cause a delay in nurturing globally-minded human resources with language skills and intercultural experience. END_OF_DOCUMENT_TOKEN_TO_BE_REPLACED

The Nippon Foundation (Minato Ward, Tokyo) and the Sasakawa Health Foundation (Minato Ward, Tokyo) announced on July 21 that they have established the “Sasakawa nursing fellows” program, a scholarship program for nurses to study abroad. The program is aimed at developing nurses with a global perspective and leadership skills who can provide medical care in the post-COVID-19 era.   The END_OF_DOCUMENT_TOKEN_TO_BE_REPLACED

By Shimazaki Yuta and Watanabe Kana   Some Japanese universities are resuming study abroad programs that were halted because of the COVID-19 pandemic. These schools plan to send fully vaccinated students in the fall when the school year starts overseas. It is a welcome move for the internationalization of universities that aim to nurture global human resources.   Kansai Gakuin END_OF_DOCUMENT_TOKEN_TO_BE_REPLACED

FUMI MATSUMOTO, Nikkei staff writer   SYDNEY — As Australia’s ongoing border clampdown keeps out the international students on which many of the country’s universities rely for income, state governments have begun taking action on their own.   The sector suffered a 1.8 billion Australian dollar ($1.4 billion) hit to revenue last year and lost 17,000 jobs, according to an END_OF_DOCUMENT_TOKEN_TO_BE_REPLACED 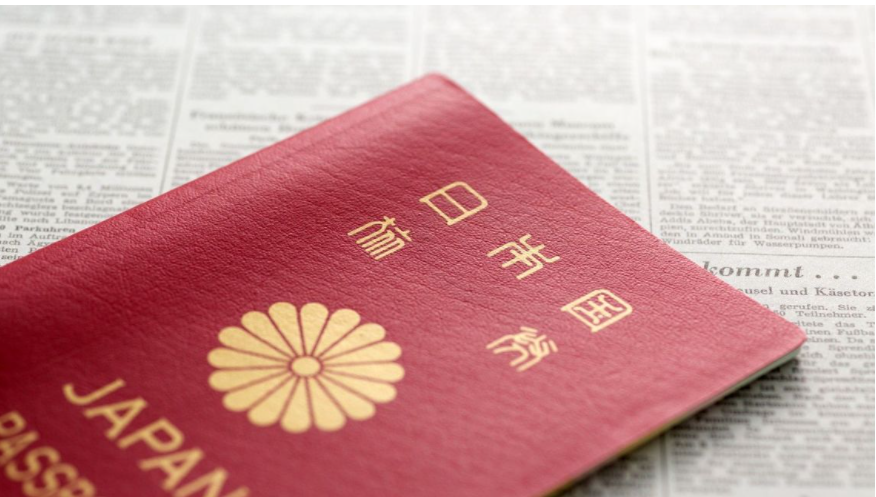 A possible scenario for “resumption” of study abroad programs